Melanie Roe is recognized as one of the most successful criminal defense attorneys serving Indio, Palm Springs and all of Riverside County … 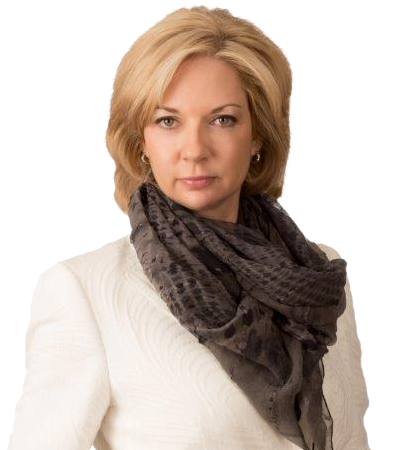 Attorney Roe strives to develop a strong attorney-client relationship with each client putting her loyalty to the client first. Several years back, the father of a young client (who just happened to also be a tribal elder for a Native American Indian tribe in Northern California) was so impressed with watching Melanie Roe faithfully handle his daughter’s case and convince the court to suppress evidence and dismiss it outright, that the tribal elder, immediately re-named the attorney “Lead Mare”. Such is the kind of respect and admiration she receives from her clients and their families. Just one of the examples of why her clients return to her when they or a family member find themselves in a crunch and need representation.

Attorney Melanie Roe understands there can be no greater degradation to one’s reputation, position and standing in a community than to be falsely accused of a crime.

In a civilized society, a false accusation of a crime may be far more hideous that the crime itself. And because the accusation is made public via a felony complaint filing, and depending on the charges, the accused often becomes stigmatized and alienated in all of his/her dealings at work, school, or in the family. In all cases, the accused must be represented by counsel who understands this and is prepared to pull out all the stops and wage battle on the accuser. Attorney Roe believes in, and will honor, your Constitutional right to a trial by jury and your right to confront and cross-examine your accuser. Attorney Roe attributes much of her trial success not just to her ability to expose falsehoods and inconsistencies in testimony and evidence brought by the government via the “crucible of cross-examination”, but also with her ability to connect with jurors.

Admitted to the Bar, State of California, 1991

Supreme Court of the United States

Avvo.com, a private on-line attorney rating service has rated Attorney Roe with a ‘SUPERB – 10” rating, the highest possible rating achievable by an attorney.

Additionally, since 2013, The National Trial Lawyers has named Attorney Roe as one of the Top 100 Trial Lawyers in Criminal Defense in the State of California based on her performance as an exceptional trial lawyer in the practice area of criminal defense law. The National Trial Lawyers Top 100 Lawyers is a premier group of attorneys who practice criminal defense or civil plaintiff law in California. Members must exemplify not only superior qualifications and trial results, but also leadership in their respective state or major geographical area.

Attorney Roe has also be lauded as a Top Lawyer in Criminal Defense in the Coachella Valley by Palm Springs Life Magazine, every year since 2013.

In 2012 and 2016, she received the Avvo Clients’ Choice Award for receiving 5 out of 5 stars on all client reviews and the Martindale-Hubbell Client Distinction Award in 2012 for having earned a Client Review Rating Score of 4.5 or higher on a scale of 1-5. The latter award recognized her excellence in quality of service, communications ability, responsiveness and value for money. Less than 4% of the 900,000+ attorneys listed on martindale.com and lawyers.com have been accorded this enviable Martindale-Hubbell honor of distinction.

If you are in need of criminal defense for homicide, DWI/DUI, a sex crime or drug related charge…

Click Here
The most important thing an attorney can do is listen to her client.